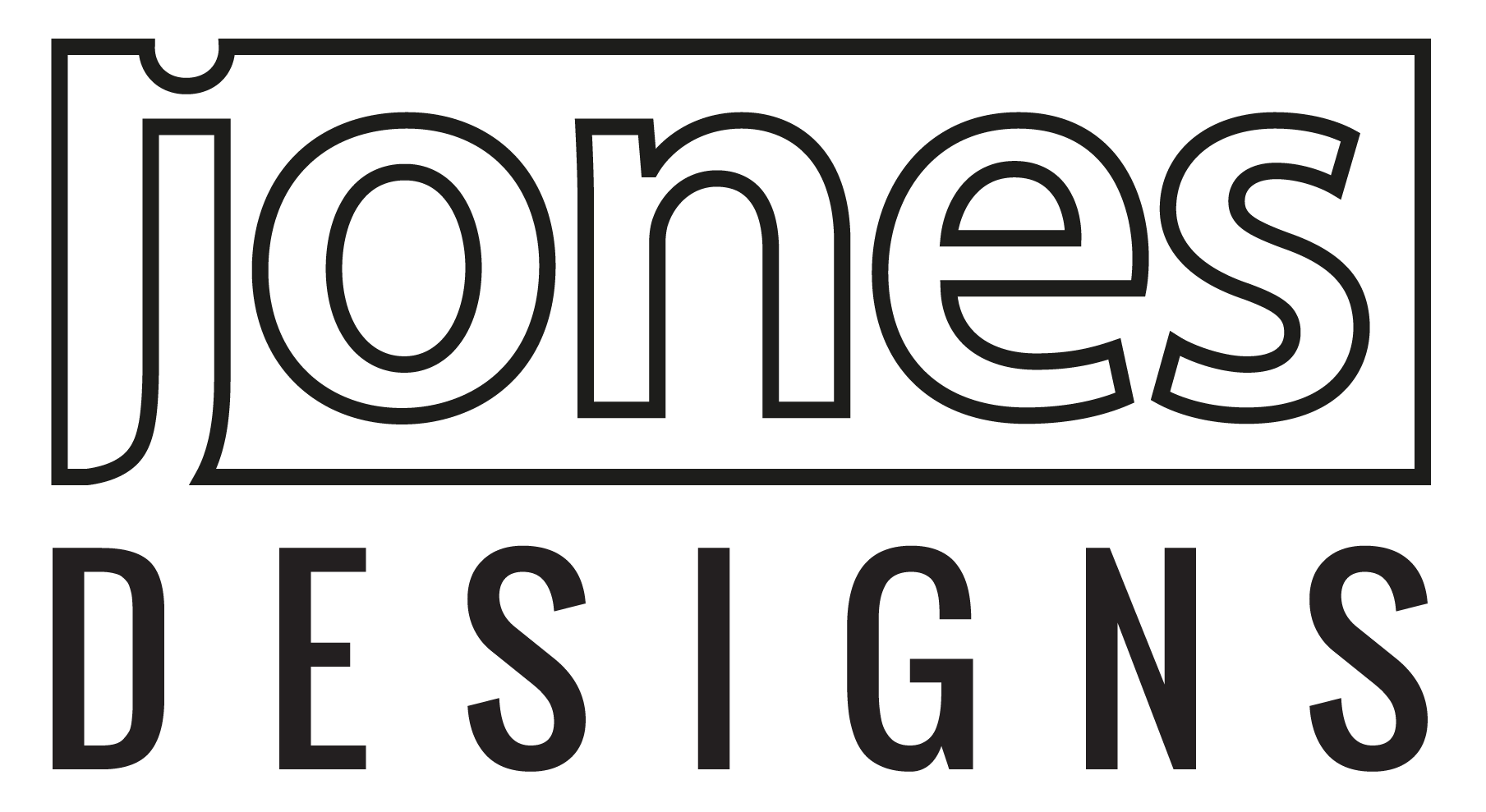 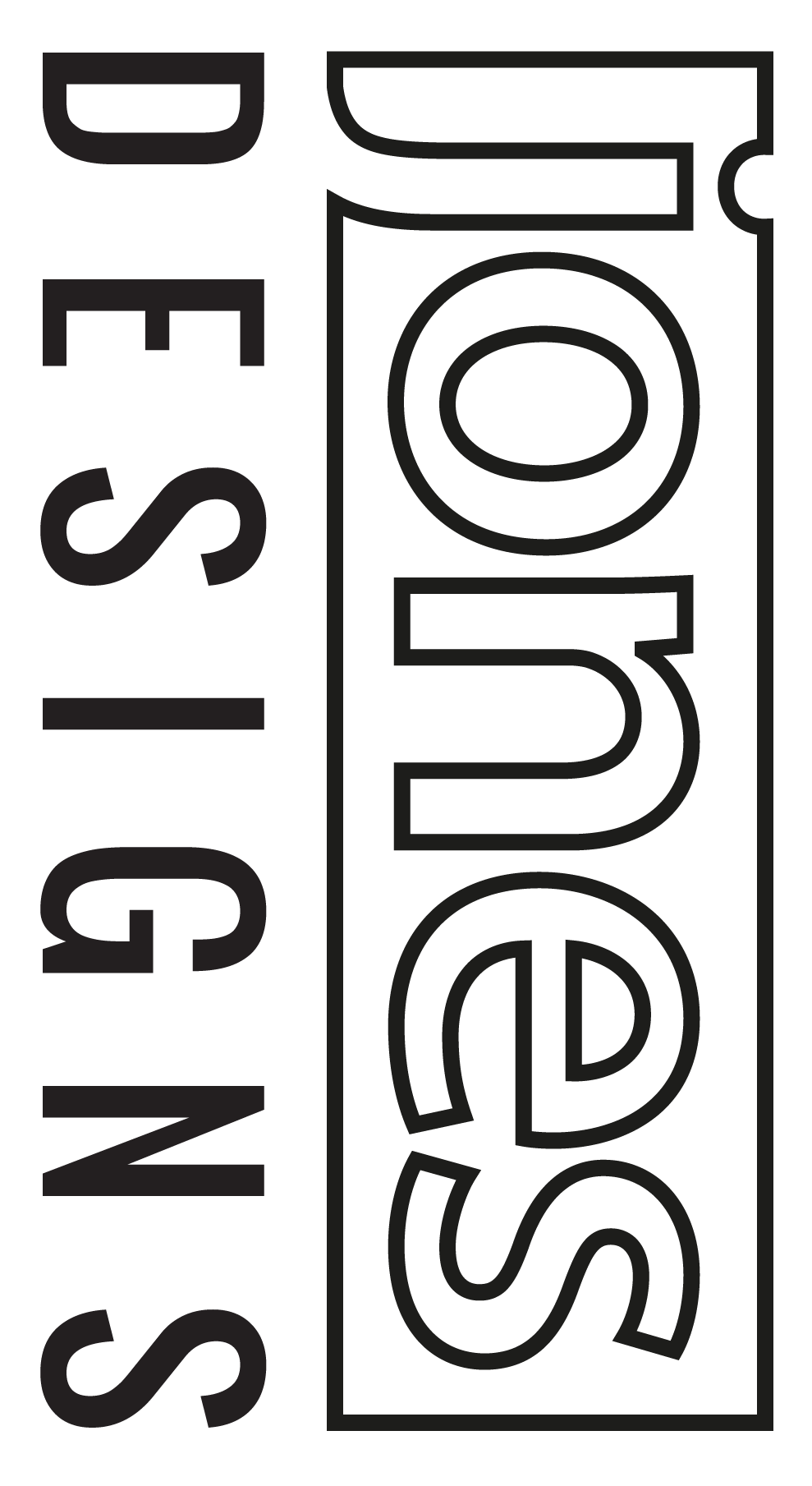 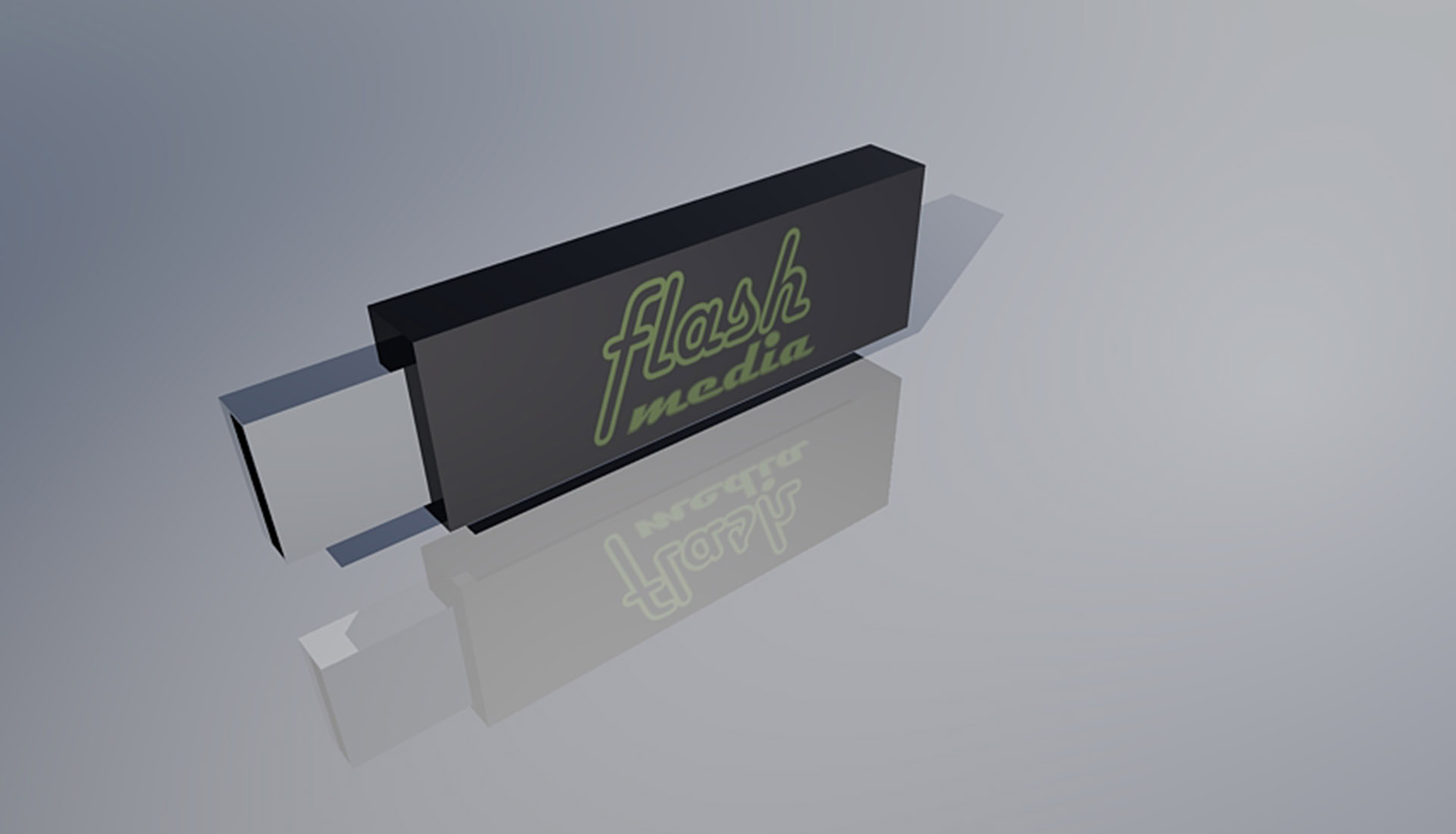 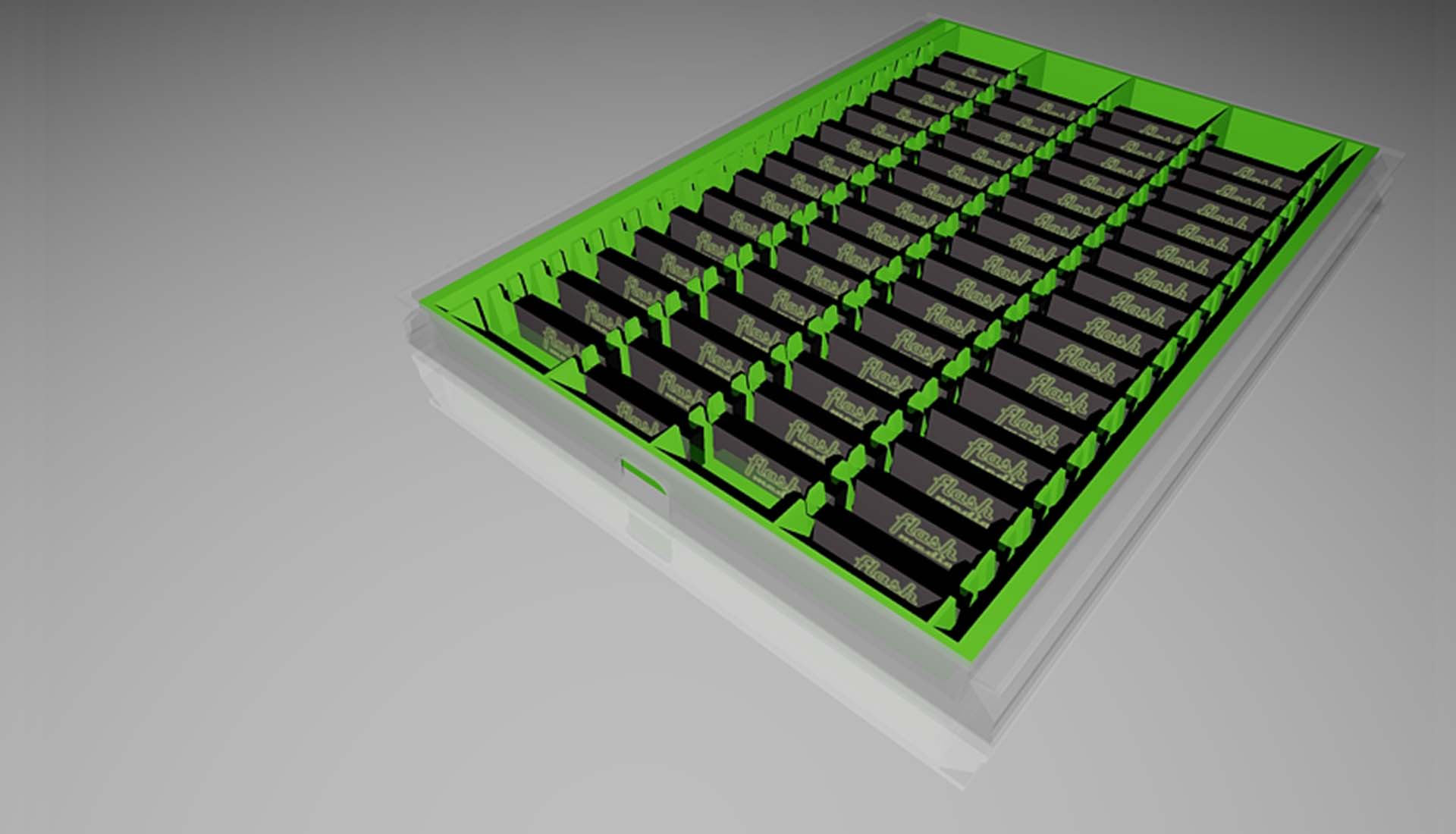 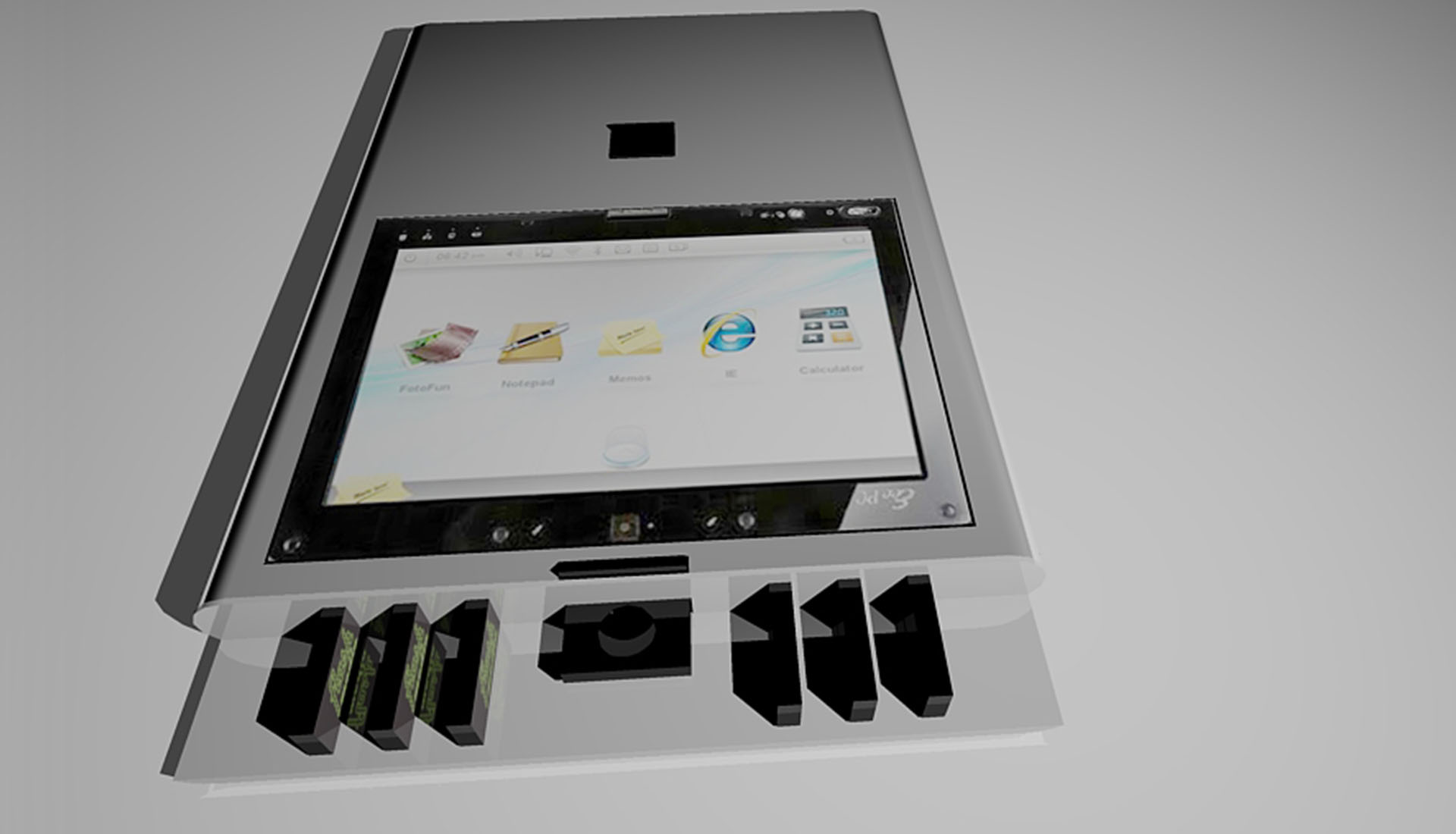 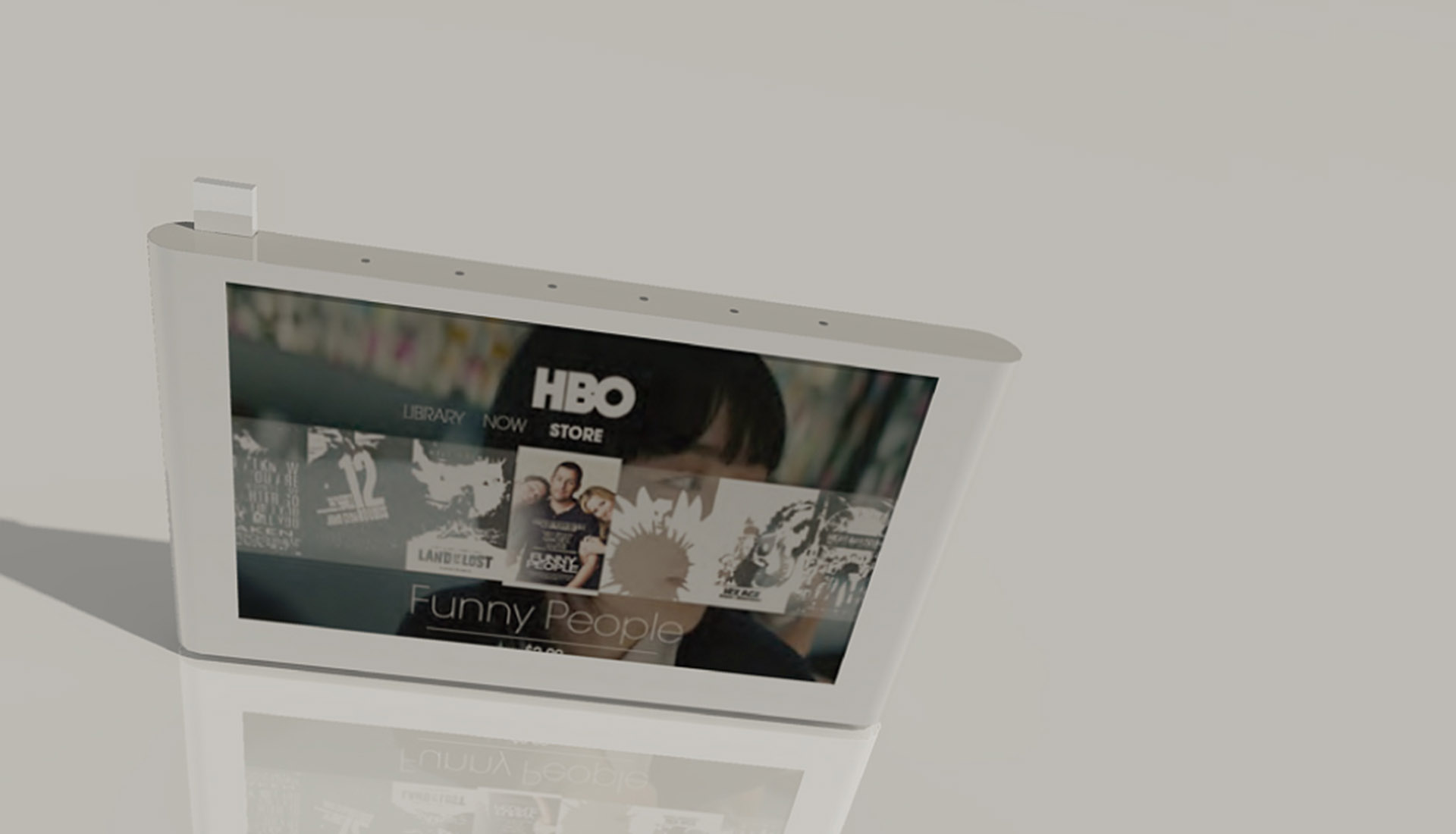 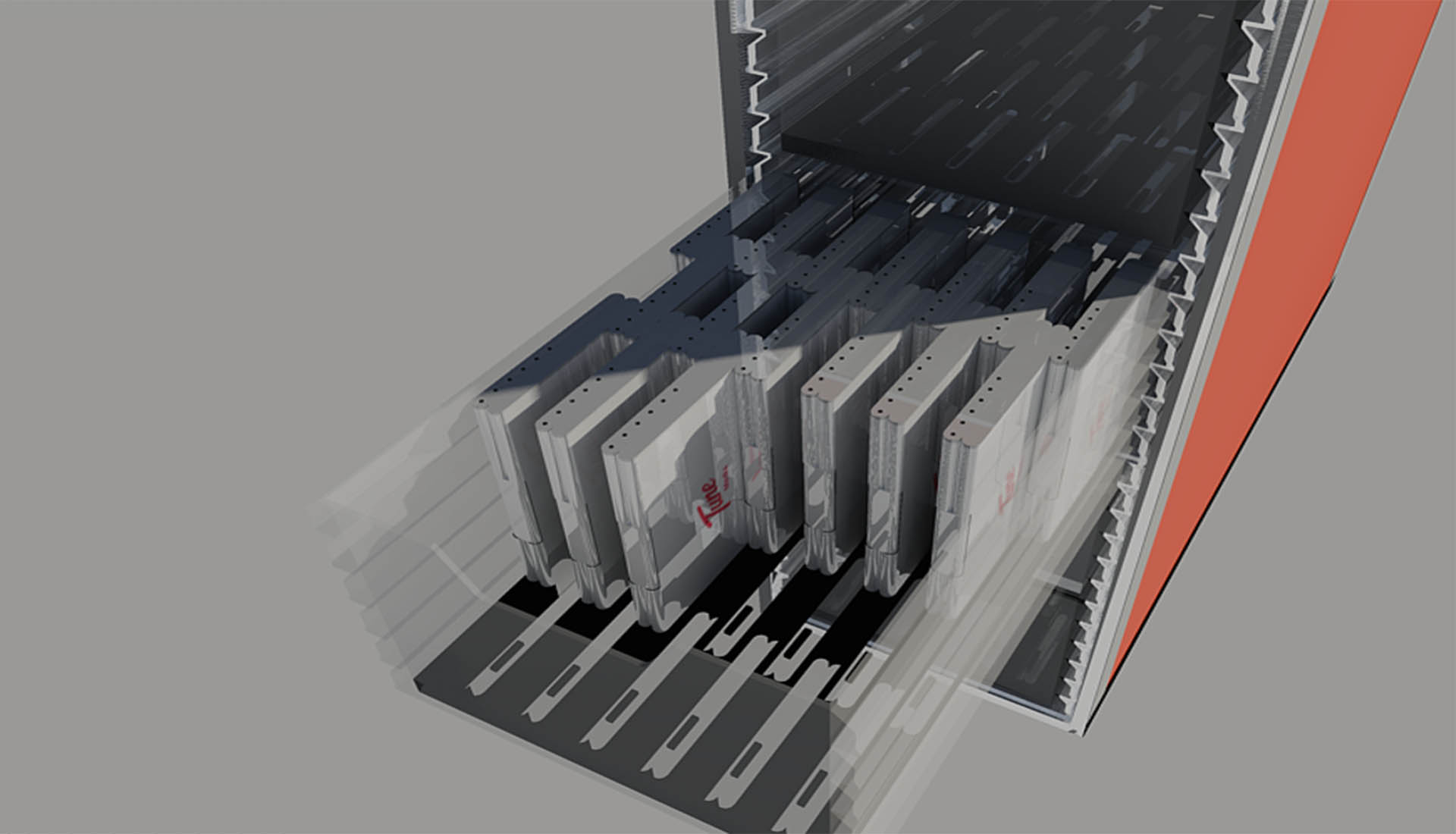 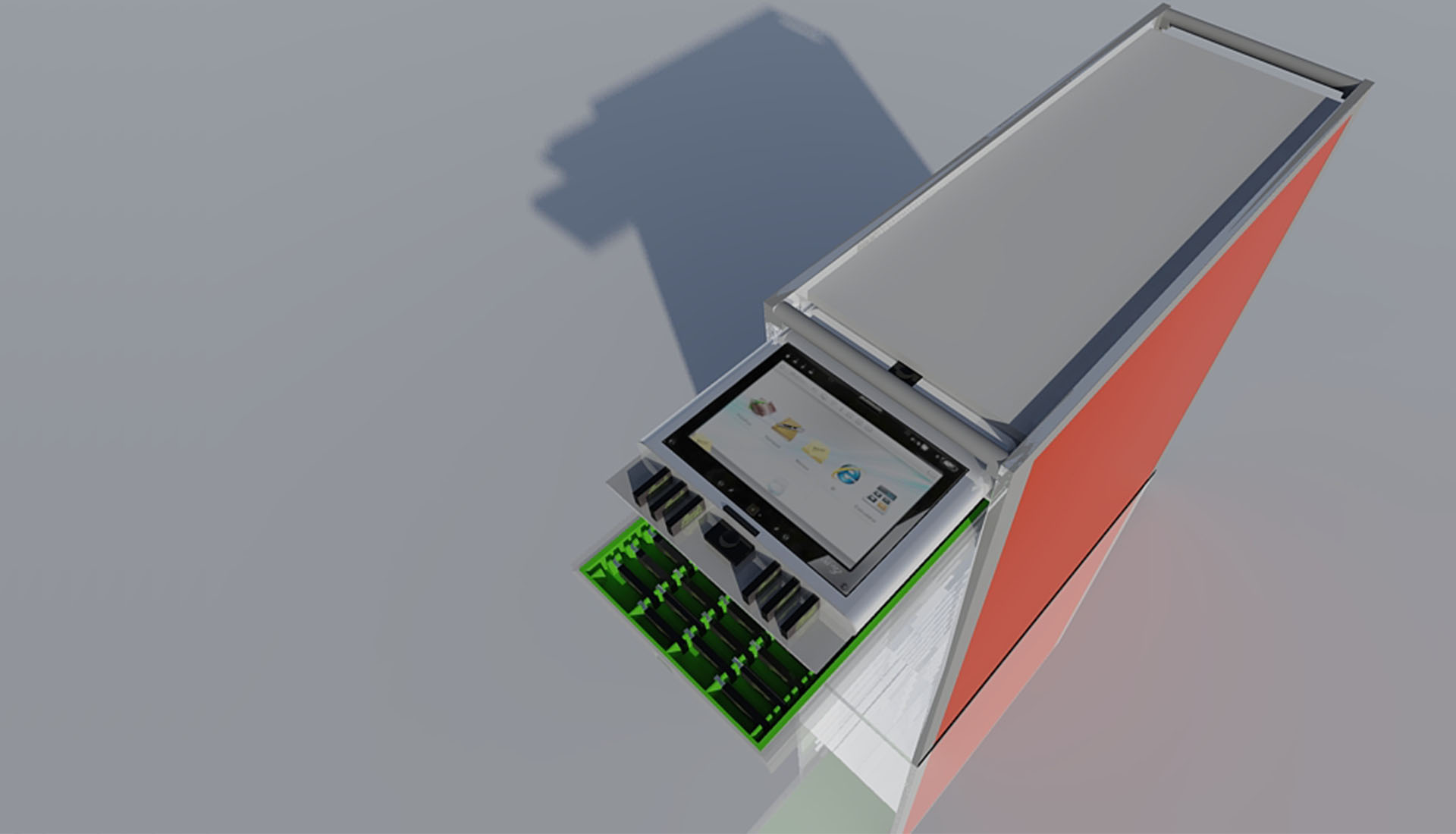 This project centred on creating an Inflight AV (Audio Visual) Entertainment system for budget airlines. The system needed to be portable rather than built-in, to keep the costs within reach of budget airlines.

The budget Malaysian airline, AirAsia X was the client for this project. Air Asia X already had an existing portable Inflight AV Entertainment system in use, although inefficient and outdated. The aim was to create a new subsidiary company, eventually named Tune Box (now Rokki, part of AirAsia). Tune Box would market the portable Inflight AV Entertainment System to budget airlines worldwide.

The project required vast quantities of research, undertaken in both the UK and Malaysia. This included cabin crew interviews and meetings with both AirAsia X and Airbus teams. We tested out the existing system, inflight and examined the entire ecosystem of this in AirAsia X’s Kuala Lumpur hub.

We utilised the concept of storing entertainment media such as feature films, TV series, video games and music, on a USB drive. To supplement this a mix of portable players and external battery packs were designed to be pre-loaded with content. The battery packs are designed for those customers wishing to use their own playback devices.

The cabin crew manage and deliver pre-flight and in-flight sales of content using the systems inflight kiosk. This provides an automated way of delivering content orders to passenger’s seats. The design of the inflight kiosk also allows it to keep track of portable players and battery packs for collection during descent.

We were briefed and engaged on the project in 2010 and reached design completion in early 2012.